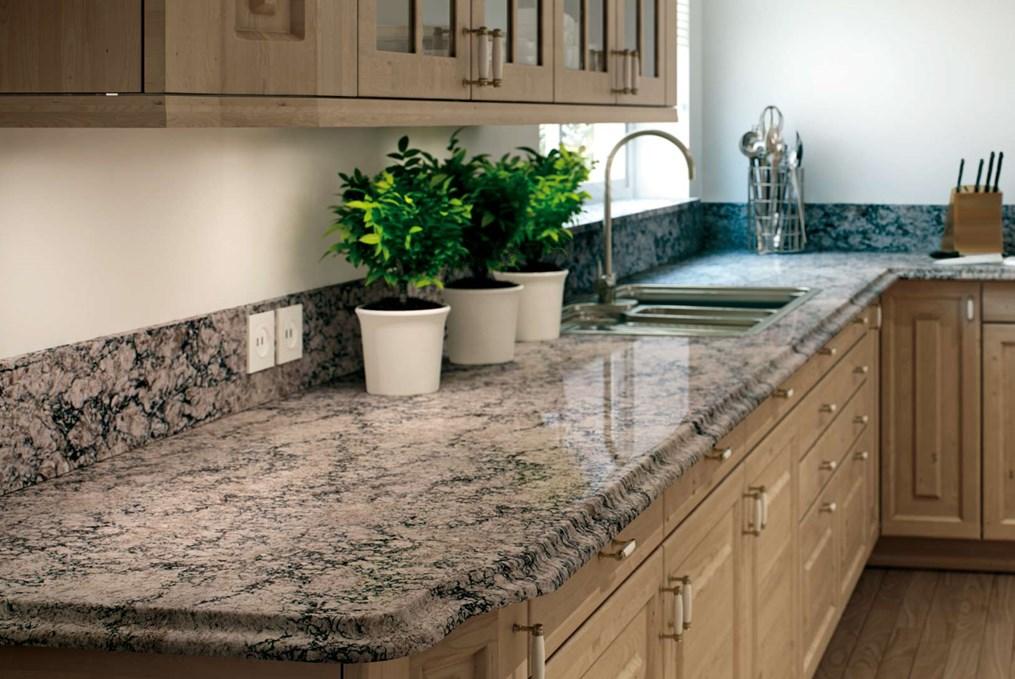 Les has over 20 years of experience in designing and cutting marble and granite designs gained by working in Canada and in Poland.

The Partyka’s moved from Poland to Canada in 1990 – originally living in Toronto, moving to Hamilton and eventually settling down in Vancouver where Les got his first job working in the granite business. Personal issues sent the family back to Poland, where Les and Renata opened their own company making counter tops and monuments honing Les’ skills in the European style of cutting and polishing.

The family were able to move back to Canada in 2000 and Stoneway Marble and Granite was established in 2003 in Mississauga, ON. The business continued to grow while the Partyka’s started discussing the prospect of moving to Muskoka. After sailing out of Honey Harbour for years, Renata and Les made the plunge and relocated to Bracebridge in 2009. The business re-opened shortly after - Renata and Les have been updating various rooms in cottages around Muskoka since then, leaving a trail of happy customer and returning contractors in their wake.

We hope that you will join our large, and still growing group of happy customers!